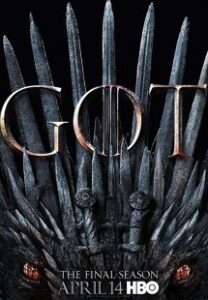 Vikings transports us to the brutal and mysterious world of Ragnar Lothbrok, a Viking warrior and farmer who yearns to explore–and raid–the distant shores across the ocean.

The adventures of a Ragnar Lothbrok: the greatest hero of his age. The series tells the saga of Ragnar’s band of Viking brothers and his family as he rises to become King of the Viking tribes. As well as being a fearless warrior, Ragnar embodies the Norse traditions of devotion to the gods: legend has it that he was a direct descendant of Odin, the god of war and warriors.

دانلود زیرنویس Tribal Get Out Alive 2020 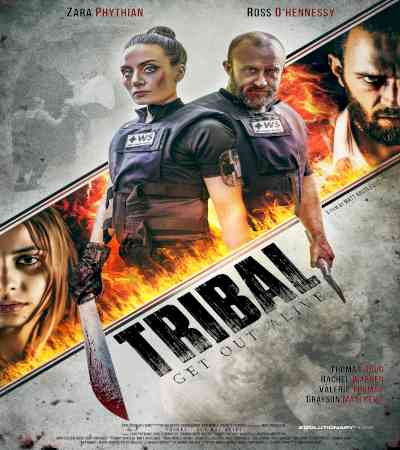 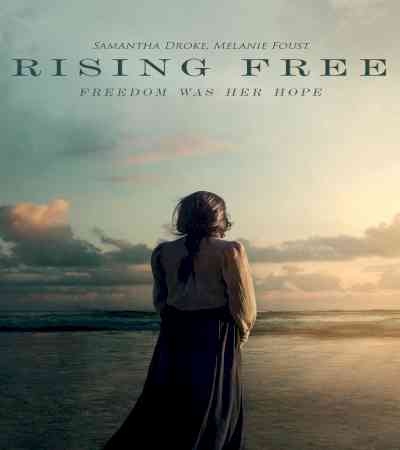 Story : In late nineteenth-century America, Rising Free portrays the story of a young woman living in the aftermath of racial prejudice. Surrounded by danger of being sold and further stripped of … See full summary »

دانلود زیرنویس The Ballad of Josie 1968

Story : A widow stirs things up in a western town by raising sheep instead of cattle, and organizing the local women to demonstrate for women’s suffrage. 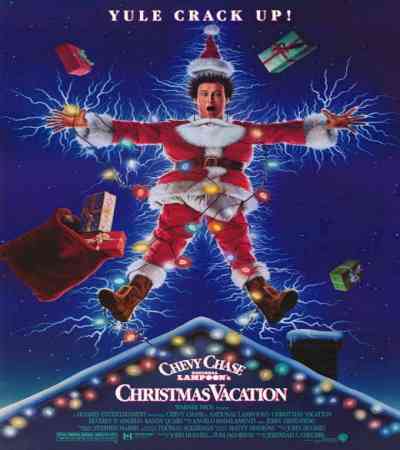 Story : The Griswold family’s plans for a big family Christmas predictably turn into a big disaster. 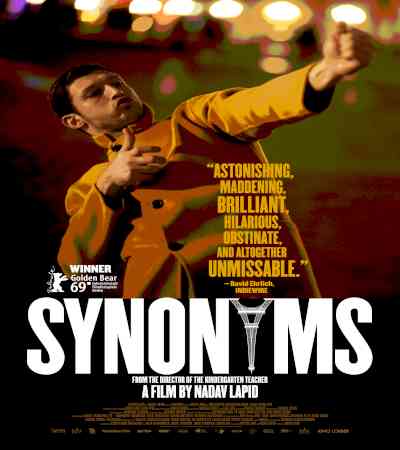 Story : A young Israeli man absconds to Paris to flee his nationality, aided by his trusty Franco-Israeli dictionary.

Story : A retired sheriff and his wife, grieving over the death of their son, set out to find their only grandson.

Story : Black and white basketball hustlers join forces to double their chances of winning money on the street courts and in a basketball tournament. 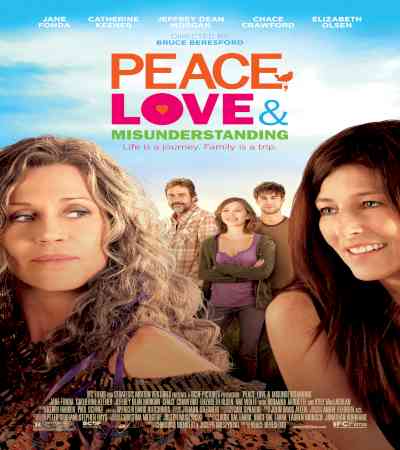